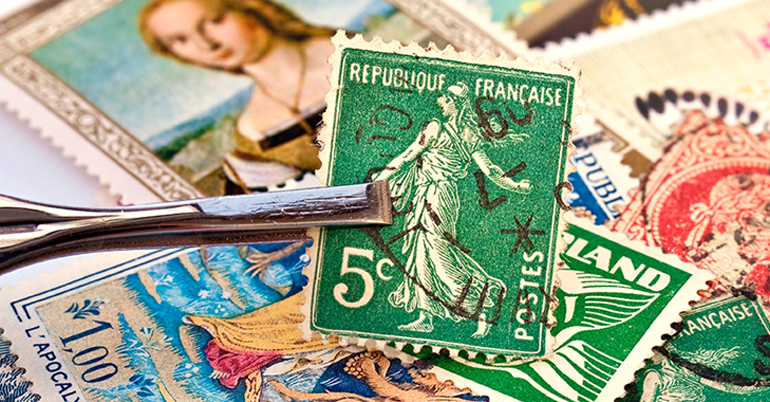 Represented victims of a multi-million dollar Italian fraud to bring claims for breach of fiduciary duty against UK solicitors and advise in relation to parallel criminal proceedings in Italy.

Acted against a company related to Forum Filatélico that purchased but did not pay for stamps amounting to €3,790,013. Simultaneously to fraud criminal proceedings, a debt claim was filed against this company and as a precautionary measure, assets of the company were seized. The debtor's bank accounts in Spain were successfully attached, and a search for further assets is ongoing.

Represented a Cypriot company to bring fraud claims in various European and Caribbean jurisdictions relating to the control of a US$ 1 billion telecommunications company.

Represented a Dutch and Swiss client in the main fraud proceedings pending in Spain that involve several million Euro and 100,000 victims.

Represented a number of linked parent and subsidiary companies incorporated in the Cayman Islands and the directors of those companies who were accused of fraudulent dealings and dissipation of company assets valued at over US$ 200 million. The matter spanned a period of eight years and involved allegations of fraudulent share issuance and misappropriation of company assets. Civil and criminal proceedings brought in the U.S. cited dealings in South America, Central America, the U.S. and the Cayman Islands.

Represented victims of a multi-million dollar Italian fraud to bring claims for breach of fiduciary duty against UK solicitors and advise in relation to parallel criminal proceedings in Italy.

Represented Finnish corporations in matters regarding alleged violation of securities legislation by their directors and/or employees.

Represented international stamp traders who provided stamps to a company related to two high profile Spanish entities that defrauded at least 200,000 victims because (i) they did not have all the stamps they had supposedly purchased for their clients; (ii) the value of the stamps was grossly overestimated. The Spanish companies are being investigated by Spanish authorities and have been declared insolvent, with claims exceeding several thousand million Euros and assets of approximately 10 percent of such claims. Both companies have been accused before Spanish courts of fraud, and the Audiencia Nacional is now investigating the case.

Represented the Finnish and Swedish subsidiaries of International Paper in a landmark criminal and civil case (both in terms of precedent and the monetary interest at stake) concerning unlawful disclosure of business secrets by certain individuals and entities.